Life Can Change in an Instant

Paul Taylor was a fit and active 45-year-old who drowned while swimming in surf on a family holiday. Witnessing this tragic event unfold from the beach were Paul’s wife, Sue, their 15-year-old daughter Sophie and 12-year-old son Zac.

Relatives and friends were a great support during the following days, but soon after the funeral, and still in a state of profound grief, Sue had to assess the state of the family finances. Until that time she wasn’t aware that the Taylors were amongst the 95% of Australian families that did not have adequate levels of life insurance.

Sue, Sophie and Zac are far from alone. Over 9,600 Australian men and women in the prime parenting age bracket of 25 to 50 die each year. All up, one in five families will experience either the death of a parent, or a parent will suffer a serious accident or illness that prevents them from working. It is not unusual for families in these situations to lose half or more of their incomes.

But these cold numbers fail to convey the more profound impacts that the loss of a parent has on a family.

At first glance, the Taylors were doing well financially. A few years earlier Paul had been promoted to an executive role earning him a high salary. This had allowed the family to move into a lovely new home close to the private school Sophie and Zac attended. Sue ran the kids’ taxi service and worked part time, putting her income towards the annual family holiday fund.

Paul and Sue were the first to admit that they enjoyed a wonderful lifestyle. However, underpinning that lifestyle was a large mortgage with repayments that soaked up a significant portion of Paul’s income, and his untimely death was to have far-reaching consequences. 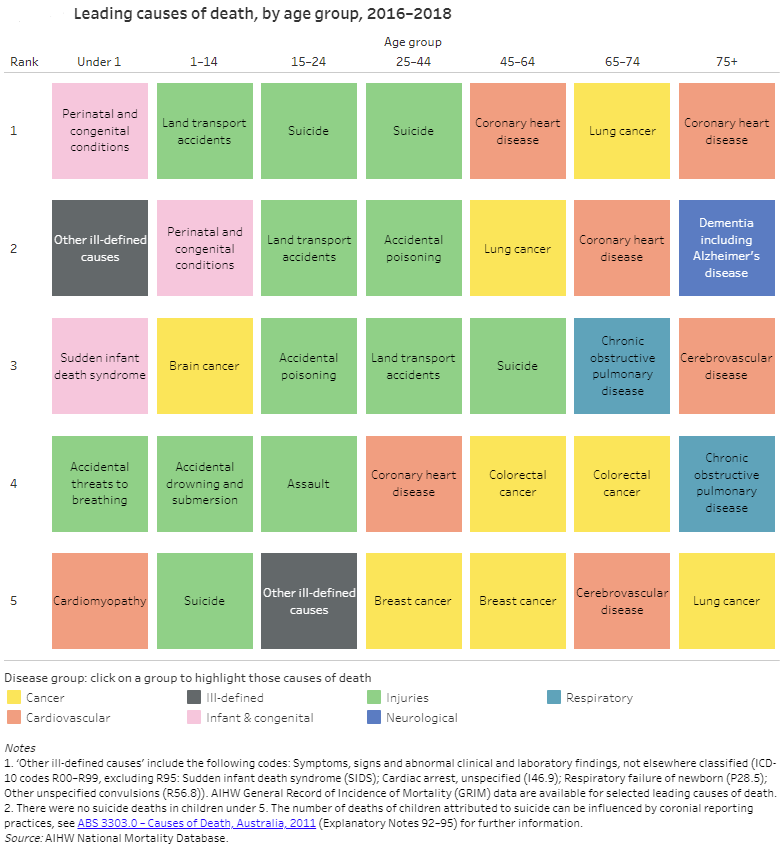 A quick look at the numbers

Paul was not without financial resources. He had accumulated over $300,000 in superannuation and, through his super fund, had $250,000 in life insurance. However, as is the case in many Australian families, a combination of lack of qualifications, experience and time out of the workforce meant that Sue’s earning capacity was a fraction of Paul’s. With an outstanding mortgage of over a million dollars it was clear to Sue that even if she applied all of Paul’s superannuation and insurance to reducing the mortgage, and working full time, she would still be unable to meet the mortgage repayments.

Ongoing private school fees would also be well beyond her reach. This presented Sue with a traumatising but unavoidable conclusion: she would have to sell their home, move to a more affordable suburb, get a full-time job, and enrol Sophie and Zac into a public school.

With no professional guidance, and not thinking clearly under the enormous stress, Sue took the first offer on their home and sold well below what the property was worth. Her sole focus was to get rid of the mortgage.

It would be easy to say that this was the end of the story. Yes, the family suffered a significant drop in living standards and the children missed out on a number of experiences they would otherwise have enjoyed, but Sue, Sophie and Zac were not left destitute. Sue managed to put a reasonably secure roof over their heads, and the kids continued with their education, albeit at a different school.

However, the crucial part of the story lies in the emotional impact of the loss of a parent.

Sophie was in the middle year of high school when her dad died. The shift to a new school at a critical point in her education left her with clinical depression. This is a shockingly common problem, afflicting nearly 70% of children who need to change schools for financial reasons. And while Zac avoided the devastating effects of depression, despite Sue’s best efforts to give him a normal life, he felt he had to grow up fast to fill his father’s shoes.

Paul’s death also had a financial impact on his parents. Despite being age pensioners, they did their best to help Sue provide some extras for Sophie and Zac. And with Paul being an only child, his parents would miss out on the support he had planned to provide as their need for care increased.

Why were they unprepared?

While the cost of life insurance is the most common reason people give for not taking out adequate cover, Paul’s failure to protect his family was due to a combination of factors.

Feeling fit and healthy, he expected to live a long life. This is despite accidents and suicide being the most common causes of death during the key parenting years. And while he didn’t entirely view life insurance as unimportant, with a demanding career it simply wasn’t something Paul thought too much about.

Why? Well, the obvious answer is that this would have allowed Paul to leave the family with enough money to pay off the mortgage, cover school fees through to the end of high school and to provide a regular income to meet ongoing living costs.

But the real answer is that it would have dramatically reduced the risk of Sophie’s depression, eased Zac’s sense of obligation to grow up quickly, and relieved Sue of an enormous burden. It would have helped maintain both Sue’s and the children’s friendship groups and left Paul’s parents with the knowledge that everyone was taken care of. 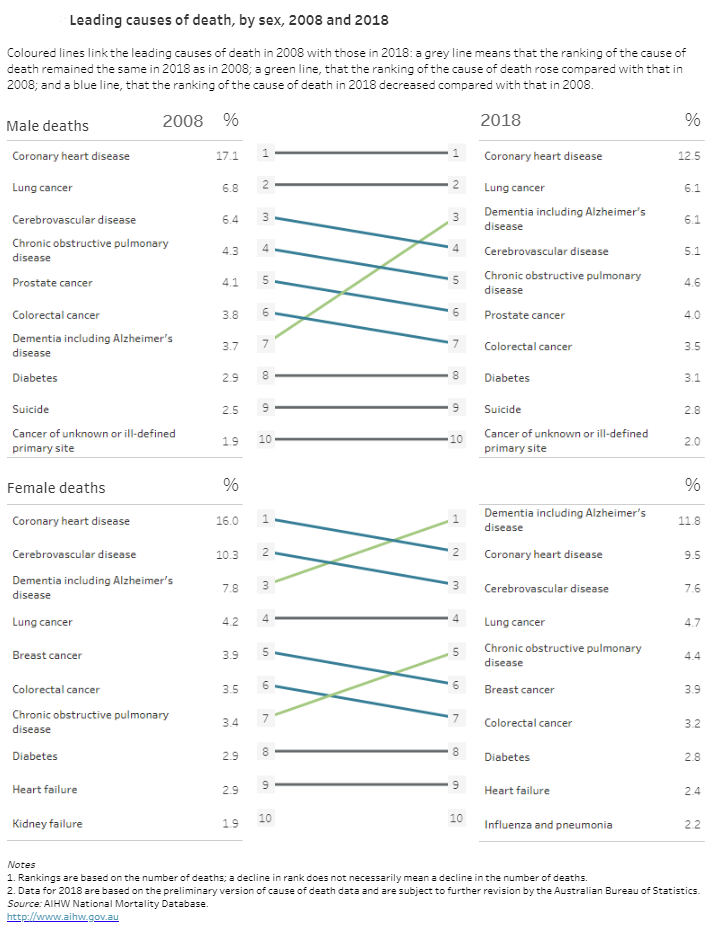 Life insurance does come at a cost. And yes, a good policy will cost more than a bad one. It can be complicated, and it requires some careful thinking about a topic that many would rather avoid. All up, it’s something most people give little thought to.

But life insurance is also incredibly important, and there is an art to getting the balance between cost and benefits just right. It is therefore essential to consult a licensed financial adviser who thoroughly understands your personal circumstances, can present you with options and explain the consequences of your choices.

Money alone won’t cure grief or fill the hole created by the loss of a partner or parent, but it can provide protection against a great deal of other pain. Death and disability often strike without notice, and if, like 95% of Australian families, yours is underinsured, now is the best time to do something about it.