How much money do you throw away?

While the move is on to become a cashless society, notes and coins are likely to be with us for some time yet. ‘Touch and go’ payments may be increasing, but for many small purchases most of us still rely on good old cash. And because it’s easier to hand over a note for each purchase than to scramble in our pockets or purses for the correct change, by the end of the week we often end up with a hefty pile of low value coins. These coins are such a pain that, according to one survey, 93% of respondents admitted to throwing away five cent pieces, with 29% even ditching ten cent pieces.

Okay, so tossing away a dollar’s worth of small change each week won’t put much of a dent in your future wealth, but at least consider dropping those coins into a donation box. Combined with thousands of other donations your spare change can make a real difference to the people that charities look after.

There are, however, other areas where we effectively throw away money, and in amounts that can truly add up: 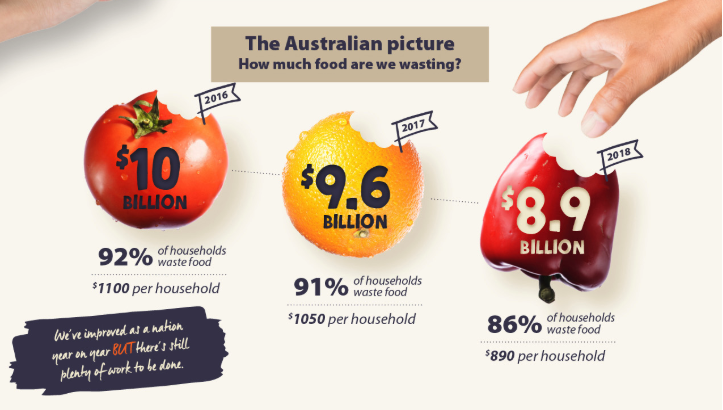 In most of these cases the solutions are pretty obvious. 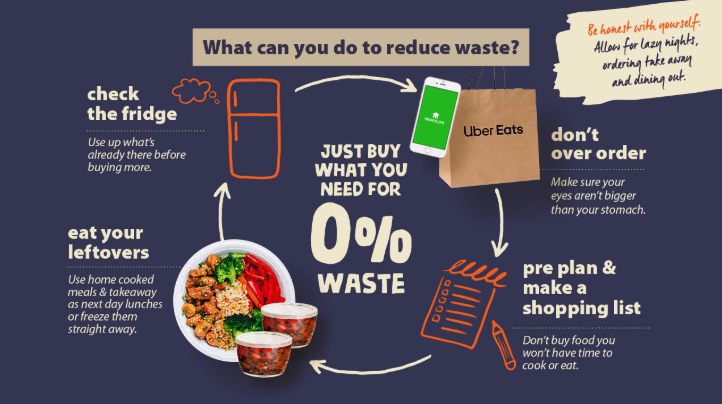 Will implementing these changes make a real difference? Let’s see.

Imagine that you adopt some of these suggestions and as a result save an average of $60 per week. Stashed away in a savings account earning an interest rate of 2% per annum for 20 years, those modest weekly savings will grow to over $76,700. Contributed to an investment that provides an average return of 7% pa and you could be looking at having around $136,000 in 20 years’ time.

Does that give you a better idea of how much money you could really be throwing away?

What to do with your newfound savings capacity will depend on your goals and situation. Your financial adviser at Funded Futures will be able to help you make the most of the money you don’t throw away.